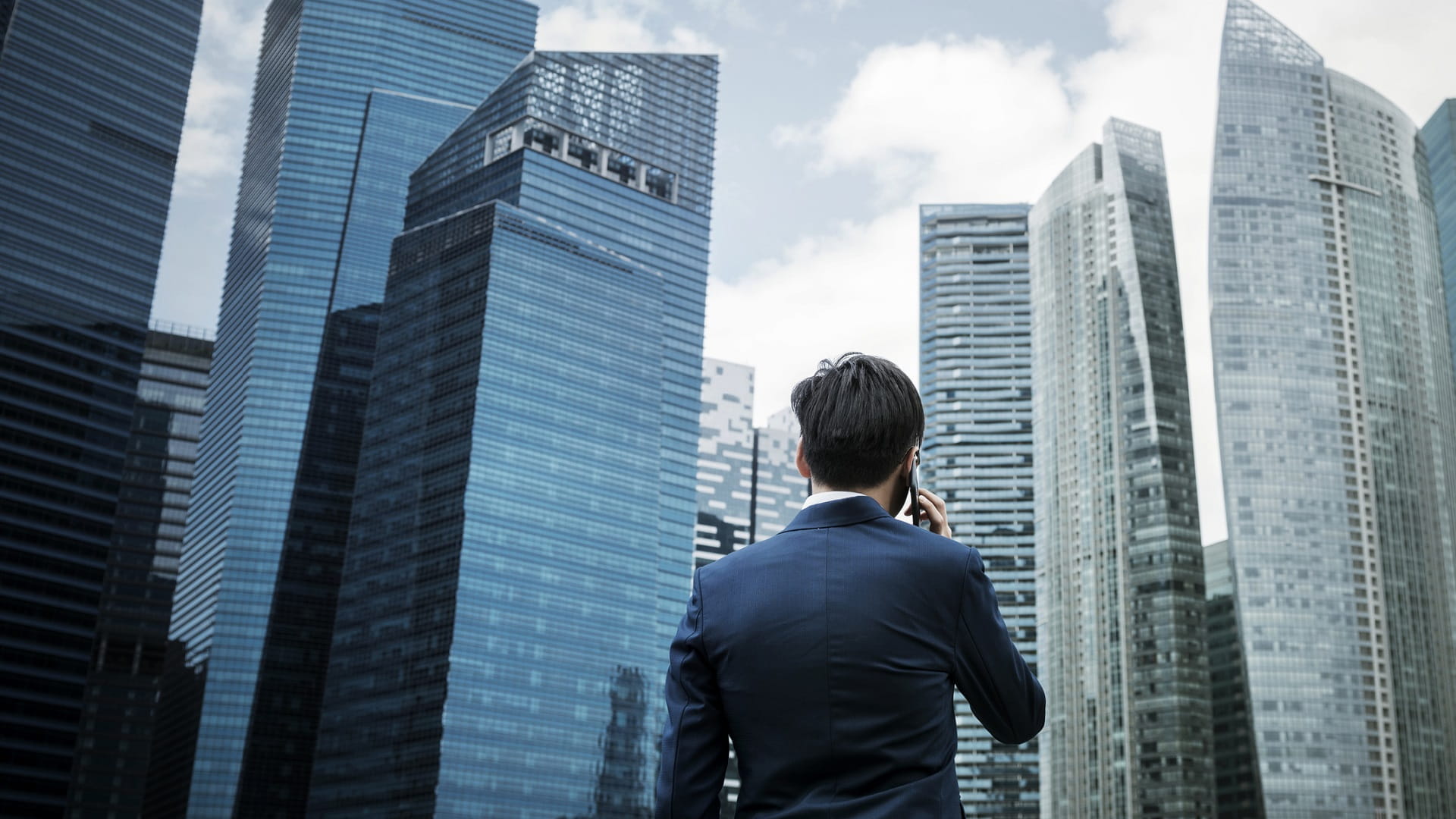 Beyond the Belt and Road Initiative

The Belt and Road Initiative (BRI) aims to improve infrastructure connectivity, trade, policy coordination and a passage for connecting people, between China and over 70 countries. Under the initiative, international development opportunities are vast and organisations now, more than ever, need to evaluate their policies and procedures in order to provide a Duty of Care for their people.

The Belt and Road Initiative (BRI) aims to improve infrastructure connectivity, trade, policy coordination and a passage for connecting people, between China and over 70 countries. Under the initiative, international development opportunities are vast and organisations now, more than ever, need to evaluate their policies and procedures in order to provide a Duty of Care for their people.

Below we hear from the China Machinery Engineering Corporation (CMEC), one of the earliest forerunners in China’s BRI strategy, about how looking after its employees’ wellbeing is critical in driving business success internationally.

China Machinery Engineering Corporation (CMEC), a subsidiary of the China National Machinery Industry Corporation, was established in 1978 and was listed on the Hong Kong Stock Exchange in 2012. As one of the earliest movers in China’s “going-out” strategy, CMEC has been expanding internationally with operations across 150 countries and regions.

The Belt and Road Initiative is an important strategy for China to embrace international opportunities in the current global context, by promoting international peace, cooperation, and mutual benefits. It not only injects positive energy to the world’s economy to be shared by all, but also encourages higher, newer and more advanced industry innovation. As an active promoter and endorser of BRI, CMEC proactively embraces the opportunities presented and focuses on key markets involved. Being able to operate in extreme and/or remote areas is inevitable and requires constant attention from management.

As a state-owned-enterprise, “people first” has always been fundamental to CMEC’s business. Looking after the wellbeing of their employees and the communities where they work is at the very heart of CMEC’s senior management's priorities. To ensure their people remained protected and to overcome the diverse medical challenges presented, the CMEC gas power plant project called "SOYO" in Angola adopted a comprehensive medical risk control programme. Conducting an initial risk identification survey, performing a series of scenario drills, and setting up an onsite medical support team were some of the practical measures put in place to mitigate medical risks.

"Create ideas, achieve dreams" is the commitment shared by CMEC’s managing board in Angola. The leadership team aims to provide their people with boundless career opportunities globally while looking after their wellbeing. Situated in Angola, a high medical risk country, their SOYO project is challenged by prevalent tropical diseases, such as malaria, yellow fever, and cholera. Other medical threats include risk exposure to deadly snake bites and the inaccessibility to appropriate medical care.

In response to these challenges, the leadership team was convinced that a comprehensive medical risk control programme, leveraging both internal and external resources, was a prerequisite to the success of the project. After comparing and analysing different approaches, CMEC initiated and facilitated a Health, Safety and Environmental (HSE) system which was open to all parties. Coupling the system with the International SOS healthcare service, provided a seamless link to integrated medical solutions before the commencement of the SOYO project in January 2016.

Medical Support for All

One onsite clinic supported by International SOS was established in the SOYO project, offering a full scope of medical services and a seamless 24-hour linkage with the International SOS Johannesburg Assistance Centre. Both CMEC’s expatriates and the site subcontractors enjoyed free access to the programme. As a principle of “people first”, the clinic was also open to other onsite stakeholders, such as the project consultants, sub-contracted engineers, and the local community.

A complete health record for each of CMEC's onsite employees was kept and monitored regularly by the clinic doctor. Based on the health data collected, the doctor was able to monitor the overall wellbeing of the workforce and proactively offer suggestions to those whose health was at risk.

A rigorous wellbeing and occupational safety seminar programme was initiated by the onsite doctor and the HSE team. This offered site employees with free access to seminars and workshops on a regular basis, aimed at disease prevention, health promotion, improvements in emergency response, work-related injury precautions and environmental protection.

By January 2018, 45 seminars had been held with close to 1,000 participants including CMEC’s employees, subcontractors and the local community. Continuous improvement in the health awareness helped the SOYO community take active measures to identify potential hazards, maintain personal wellbeing, and keep fit.

According to a survey conducted among expatriate employees working in remote and challenging locations, one of the greatest anxieties they suffered is the feeling of being unprotected and unsupported, especially when there is a serious disease outbreak or an accident occurs which can directly harm their personal health.

To address such problems, the HSE team together with the site doctor took a series of measures to help relieve their people of these worries and build up their confidence:

Since its inception, the programme has delivered outstanding results including:

XIONG Zhijun, SOYO Project Manager, concludes, "Duty of Care needs a dedicated focus of investment in time and cost, while we are confident of the benefits to be derived.  Such input is absolutely worthwhile. The remote healthcare solution put in place for the SOYO Project has had a deeply inspiring influence inside CMEC's project management model."

All organisations, no matter their size, industry or location, need to review how the Belt and Road Initiative will impact their most important asset; their people. The momentum that BRI brings to the world requires a close eye on the policies, procedures and plans that organisations have in place.