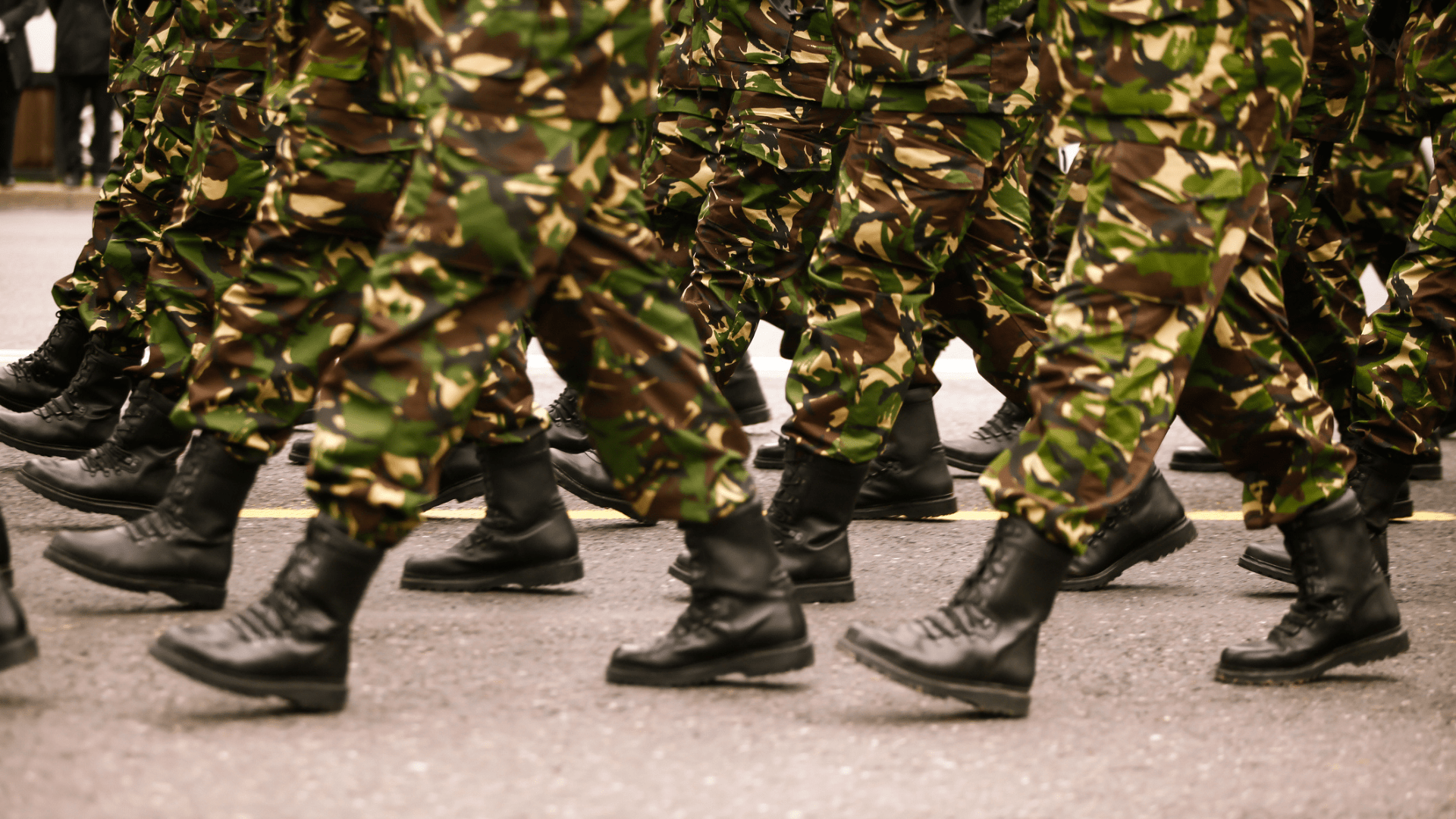 The BCI is proud to launch its new Resilience in Conflict Report, sponsored by International SOS. This report looks at how conflicts in regions around the world are affecting organisations, how organisations manage resilience during periods of conflict, as well as the role of technology in this process.

The BCI is proud to launch its new Resilience in Conflict Report, sponsored by International SOS. This report looks at how conflicts in regions around the world are affecting organisations, how organisations manage resilience during periods of conflict, as well as the role of technology in this process.

Most organisations are impacted by conflict

Unfortunately, it has become important to consider the volume of armed conflicts and disputes currently taking place around the world and the range of impacts they can have on organisations, from those who have operations in affected areas to those who have suppliers or customers in those areas, and what responses can be prepared to mitigate these impacts.

Indeed, the report finds that 61.7% of organisations are currently affected by the impacts of conflict. Of this proportion, a majority (74.8%) say they are experiencing secondary impacts, but without physical involvement in the conflict itself. Therefore, beyond considering the primary effects of a conflict, it is critical that organisations also consider the ripple effect of conflict on operations by assessing the resiliency of their supply chains or the rising cost of energy; just two potential threats.

Other concerns highlighted by practitioners include damage to critical infrastructure, as well as staff shortages caused by military call-ups, relocations for safety reasons and site shutdowns.

Modern conflict is increasing the complexities of response

The report also examines the effect of these impacts on organisations, with 32.8% of organisations having to alter their operational model due to conflict and 31% having to shut down operations entirely as a preventative measure. If based in multiple countries, some of the measures taken may even temporarily impact an organisation’s ability to operate in certain geographies.

However, the complexities of modern warfare and its impacts are also being considered by some organisations, with almost half of participants reporting that they now have access to mental health and wellbeing services – a clear requirement during such a crisis. In addition, among the main protocols to protect staff during conflicts such as international evacuation and relocation from high-risk areas, just over half of participants are now also considering cyber and IT arrangements as part of the protocol to protect staff in armed conflict areas. This shows the growing importance of cyber resilience in a landscape where the strategies of hybrid warfare are increasingly deployed.

Organisational responsibility and the role of BC teams during conflict

Looking in more detail at which teams are activated to mitigate the impacts of conflict, 36.7% of respondents include Business Continuity (BC) management in the response while 61.3% include crisis management.

A positive finding of this report is that the relationship between BC management and crisis management within organisations was widely found to be effective, at a rating of 76.7%. It is, of course, critical that this relationship remains effective throughout the organisation’s response to a conflict in order to ensure the efficiency and agility required to make the right decisions during a crisis situation.

This has been one of the most eye-opening reports the BCI has written. The sheer number of organisations who are currently affected by conflict shows the importance of monitoring unfolding intelligence about conflict, as well as considering both the direct and indirect impacts of current and potential conflict when planning.

We are very grateful to those who were interviewed for this report who have shed light on how their own organisations are ensuring their resilience when close to the front line. At a time of increasing global tension, this report will provide timely information for the three-quarters of organisations who are currently being impacted by conflict.

Given the very visible nature of conflict in 2022 this report comes at an opportune time. As those who responded indicated that most organizations have been impacted in some way by conflict (61.7%), which compounds the challenges organisations faced in managing consecutive crises since the outbreak of COVID-19. These impacts have resulted in significant organisational changes for some, including altering operating models (32.8%).

These findings indicate that now, more than ever, organisations need to invest in understanding more about the risks their operations and people will continue to face in conflict-related challenges. They will also need to improve and strengthen their organisational resilience through robust crisis management practices.

About the Business Continuity Institute

Founded in 1994 with the aim of promoting a more resilient world, the Business Continuity Institute BCI has established itself as the world’s leading Institute for Business Continuity and Resilience. The BCI has become the membership and certifying organization of choice for Business Continuity and Resilience professionals globally with over 9,000 members in more than 100 countries, working in an estimated 3,000 organisations in the private, public and third sectors. The vast experience of the Institute’s broad membership and partner network is built into its world class education, continuing professional development and networking activities. Every year, more than 1,500 people choose BCI training, with options ranging from short awareness raising tools to a full academic qualification, available online and in a classroom. The Institute stands for excellence in the Resilience profession and its globally recognised Certified grades provide assurance of technical and professional competency.

The BCI offers a wide range of resources for professionals seeking to raise their organisation’s level of Resilience, and its extensive thought leadership and research programme helps drive the industry forward. With approximately 120 Partners worldwide, the BCI Partnership offers organisations the opportunity to work with the BCI in promoting best practice in Business Continuity and Resilience.

The BCI welcomes everyone with an interest in building resilient organizations from newcomers, experienced professionals and organizations.

About the International SOS Group of Companies

The International SOS Group of Companies is in the business of saving lives, protecting your global workforce from health and security threats. Wherever you are, we deliver customised health, security risk management and wellbeing solutions to fuel your growth and productivity. In the event of extreme weather, an epidemic or a security incident, we provide an immediate response providing peace of mind. Our innovative technology and medical and security expertise focus on prevention, offering real-time, actionable insights and on-the-ground quality delivery. We help protect your people, your organisation's reputation, as well as support your compliance reporting needs. By partnering with us, organisations can fulfil their Duty of Care responsibilities, while empowering business resilience, continuity and sustainability.

Founded in 1985, the International SOS Group, headquartered in London & Singapore, is trusted by more than 9,500 organisations, including the majority of the Fortune 500, as well as mid-size enterprises, governments, educational institutions and NGOs. 13,000 multicultural medical, security and logistics experts stand with you to provide support & assistance from over 1,000 locations in 90 countries, 24/7, 365 days.

To protect your workforce, we are at your fingertips: www.internationalsos.com