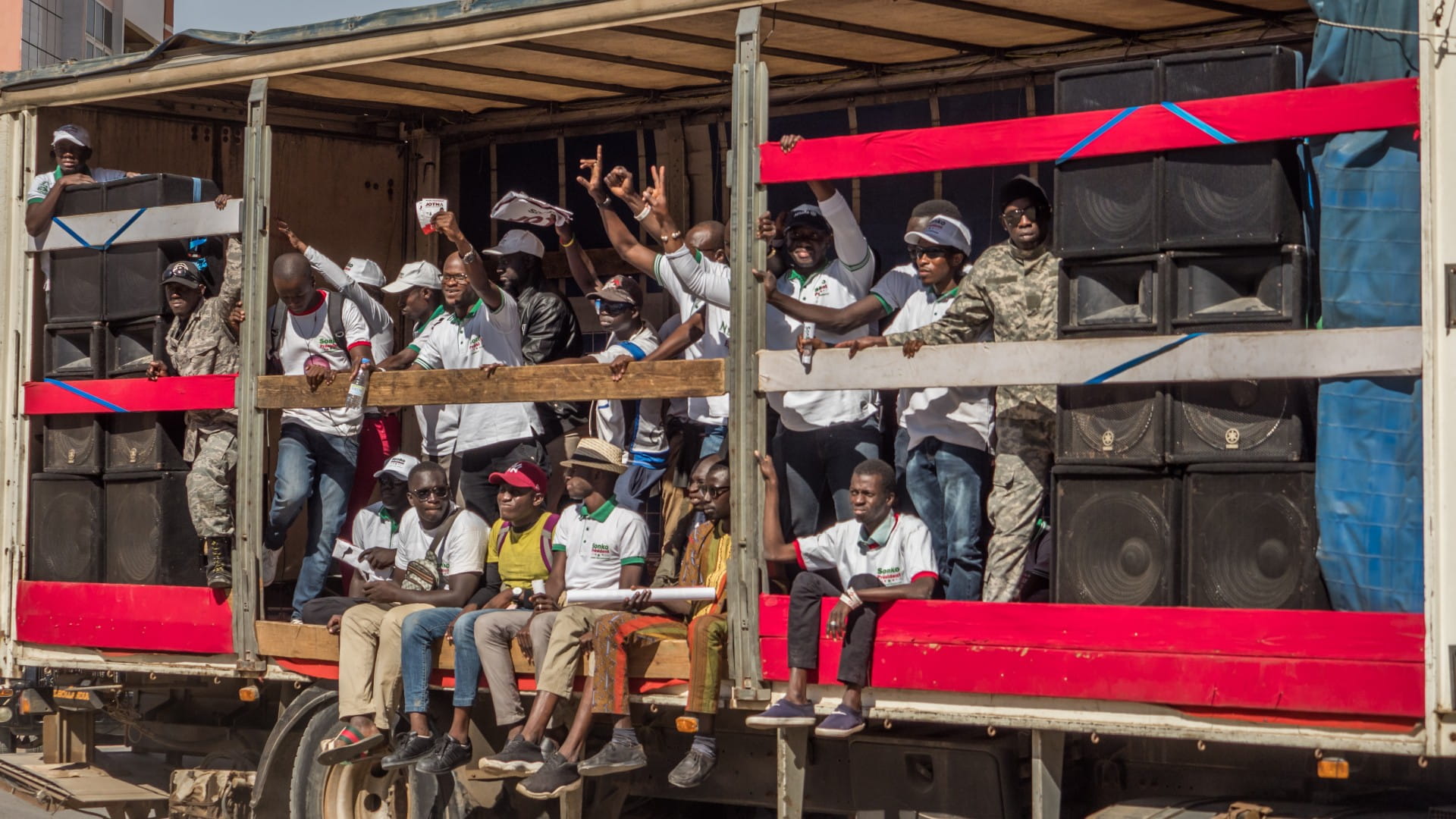 Ringing in the New Year with Elections in Senegal

After several postponements since the 2019 presidential election, Senegal will hold local elections on 23 January to determine mayorships in all 550 municipalities and provincial councils. Related protests and associated unrest have been reported across the country since October 2021. What are the main security recommendations for managers?

After several postponements since the 2019 presidential election, Senegal will hold local elections on 23 January to determine mayorships in all 550 municipalities and provincial councils. Related protests and associated unrest have been reported across the country since October 2021. This follows nationwide protests in March 2021 that were triggered by the arrest of opposition leader Ousmane Sonko and during which 13 people were killed. Heightened political tensions will persist during and after the electoral cycle, as the results will be indicative of things to come, with legislative elections scheduled in June 2022 and the presidential election in 2024.

The January 2022 elections represent a test for President Macky Sall, his Benno Bokk Yakaar ruling majority coalition and opposition alliances, Yewwi Askan Wi and Wallu Senegal. We expect Benno Bokk Yakkar to win or retain seats in urban centres. However, persistent popular socio-economic grievances aggravated by the COVID-19 pandemic are likely to drive votes for the Yewwi Askan Wi opposition coalition, particularly in some highly-contested municipalities, such as the capital Dakar, Diourbel region and Ziguinchor (Ziguinchor region). However, the anti-government vote is likely to be divided and weakened by votes obtained by the rival Wallu Senegal coalition.

If Benno Bokk Yakkar is unsuccessful in these local elections, Sall may try to prevent any further losses by postponing the mid-2022 legislative elections to coincide with the presidential vote in 2024. This could prolong heightened political tensions and instability for several months and fuel further grievances among the population.

In the immediate term, protests and localised violence in main urban centres should be expected during the campaign period until 21 January and following the release of the electoral results, irrespective of the outcome of the vote. The security forces are liable to use tough crowd-control measures, such as tear gas, rubber bullets and potentially live ammunition. Although we do not anticipate the same levels of unrest as during March 2021,  it is likely that the situation to escalate following the announcement of the electoral results, and especially if Benno Bokk Yakkar wins the majority of seats.

Managers, in-country staff and business travellers during the upcoming election period should carefully consider the related risks and review all contingency planning to prepare for an immediate deterioration in the security environment.

Main security recommendations for Managers ahead of and during the upcoming elections:

For more information about how we may assist you:
communications-africa@internationalsos.com

For More Information, Fill the Below Form to Get In Touch With Our Health and Security Experts