Were you aware that the most common cause of chronic generalised pain associated with fatigue, sleep disturbances and memory deterioration can be categorized as Fibromyalgia?

Fibromyalgia is a chronic disease found predominantly in women that can significantly impact the health of those who suffer from it. It mainly occurs between the ages of 25 and 50, which is why it covers a considerable part of people's active working lives. This disease is characterised by widespread pain, fatigue, interrupted sleep, memory impairment and changes in mood, mainly depression.

Fibromyalgia was first observed in 1815 by the surgeon George William Balfour, who described "nodules in the rheumatic muscle" that could be felt by palpating the contracting muscle areas. In 1992, after multiple advances in studies, it was officially recognised as a disease by the WHO (Copenhagen Declaration), and in 1994 it was recognised by the International Association for the Study of Pain. 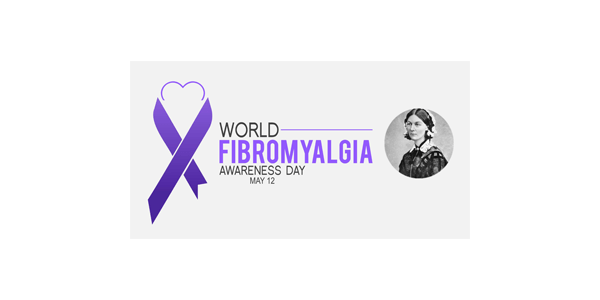 Figure 1. May 12 is declared the International Day of Fibromyalgia and fatigue syndrome. This date was established in honor of Florence Nightingale, who is considered a pioneer of modern nursing and also suffered from this disease.

In Latin American countries, progress in raising awareness of and in treating this disease has been slower, with Brazil being the country that has contributed the most to the knowledge of fibromyalgia, followed by Mexico, Argentina, and Chile.

Today there are many lines of research, one of which explores the cause of each of the clinical manifestations of fibromyalgia separately but manages to combine the disease as an imbalance in different neurotransmitters, generating pain by altering the neural pathways that control it, depression due to serotonin and/or norepinephrine deficiency, and other symptoms such as dizziness and irritable bowel syndrome (known as IBS) due to overstimulation of the autonomic nervous system. It is also known that there is a certain genetic predisposition and some triggering factors that increase the possibility of suffering from the disease, such as being overweight, living a sedentary lifestyle, smoking and consuming excess alcohol, among others. Additionally, there is an abnormal perception of sensory stimuli, interpreting cold, heat, electricity, or any other stimulus as painful.

The main symptoms of fibromyalgia reported are:

General pain in the body, for more than three months, which may be muscle, joint, bone, facial, chest or abdominal. Tiredness, stiffness in the joints in the morning, numbness in the hands or feet, insomnia or drowsiness, ringing in the ears, lack of concentration and frequent forgetfulness, digestive problems, lack of balance, itchy, dry or blotchy skin, dizziness and swollen legs.

According to official data from the Mexican Institute of Social Security (IMSS)2, it is estimated that approximately 2.5% of people worldwide suffer from fibromyalgia, while in Mexico the prevalence is 4.8%; however, it is a disease that is underdiagnosed, since the main symptoms are attributed by patients to other causes such as poor posture, stress, anxiety, and workload to name a few, all of which are daily situations that certainly represent problems and challenges for public health today. On the other hand, it is complex for the health professional to diagnose fibromyalgia due to the subjective nature of some of its symptoms. There is no direct increase in mortality in affected patients, but it is indirectly impacted through accidental deaths and suicides generated by associated depression3. Fibromyalgia is considered the most common cause of diffuse chronic musculoskeletal pain and is the main disease that generates work disabilities, with 15, 20 and up to 50% of people having to leave their jobs for this reason. 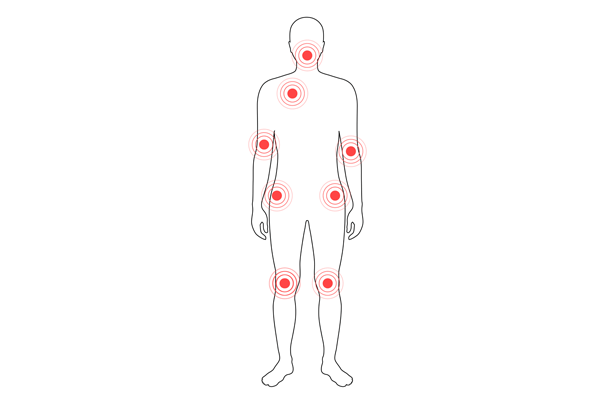 Figure 2. The “Trigger Points” or main painful points in fibromyalgia are indicated in red.

There is evidence that this condition causes a significant percentage of unemployment (6%) and work incapacity (more than 29.9%) in Latin America4. These figures directly impact the economy of families and of the countries that are part of the region, in addition to generating other unfavourable health conditions such as stress, anxiety, a feeling of hopelessness, physical discomfort and depression. Furthermore, society may find it difficult to see through the pain of a person suffering from fibromyalgia, and employers may not give it the attention it deserves. For employees, they may require more time to carry out their work activities and need time away from their work to attend to medical appointments or due to the disease itself.

According to OIT data, in Latin America more than 60% of employees are not registered in formal employment meaning they are not affiliated to the social security system, so their absence from work negatively impacts on their finances. Of the 40% of people who have a formal job, very few work in an environment that meets their needs, which includes an ergonomically designed space to work, appropriate working hours with breaks at regular intervals, support mechanisms for psychosocial risk factors and flexibility to go to consultations and medical exams indicated by their treating doctors in order to ensure regular follow-up.

Today, there are legal frameworks in different countries that consider fibromyalgia as a disabling disease and others that are in process, however, this inclusion is relatively new, so there is a need to join efforts so that it can be increasingly recognised and treated in a timely manner.

As mentioned above, fibromyalgia has a cause that is not completely defined, but we have some recommendations that can help us prevent it, and if it does occur, control the symptoms:

In conclusion, fibromyalgia is a complex multifactorial disease that requires multidisciplinary management, so it is necessary to train doctors to identify it in a timely manner, since it is possible to control it with the appropriate therapeutic approach, which allows people to have quality of life, which includes being productive in their work taking into account the characteristics of the disease. For this reason, health professionals must also make patients aware of the issue and help them to acknowledge their feelings of physical or emotional pain and raise awareness of the disease within the rest of the population to help strengthen support networks for those who suffer from it.