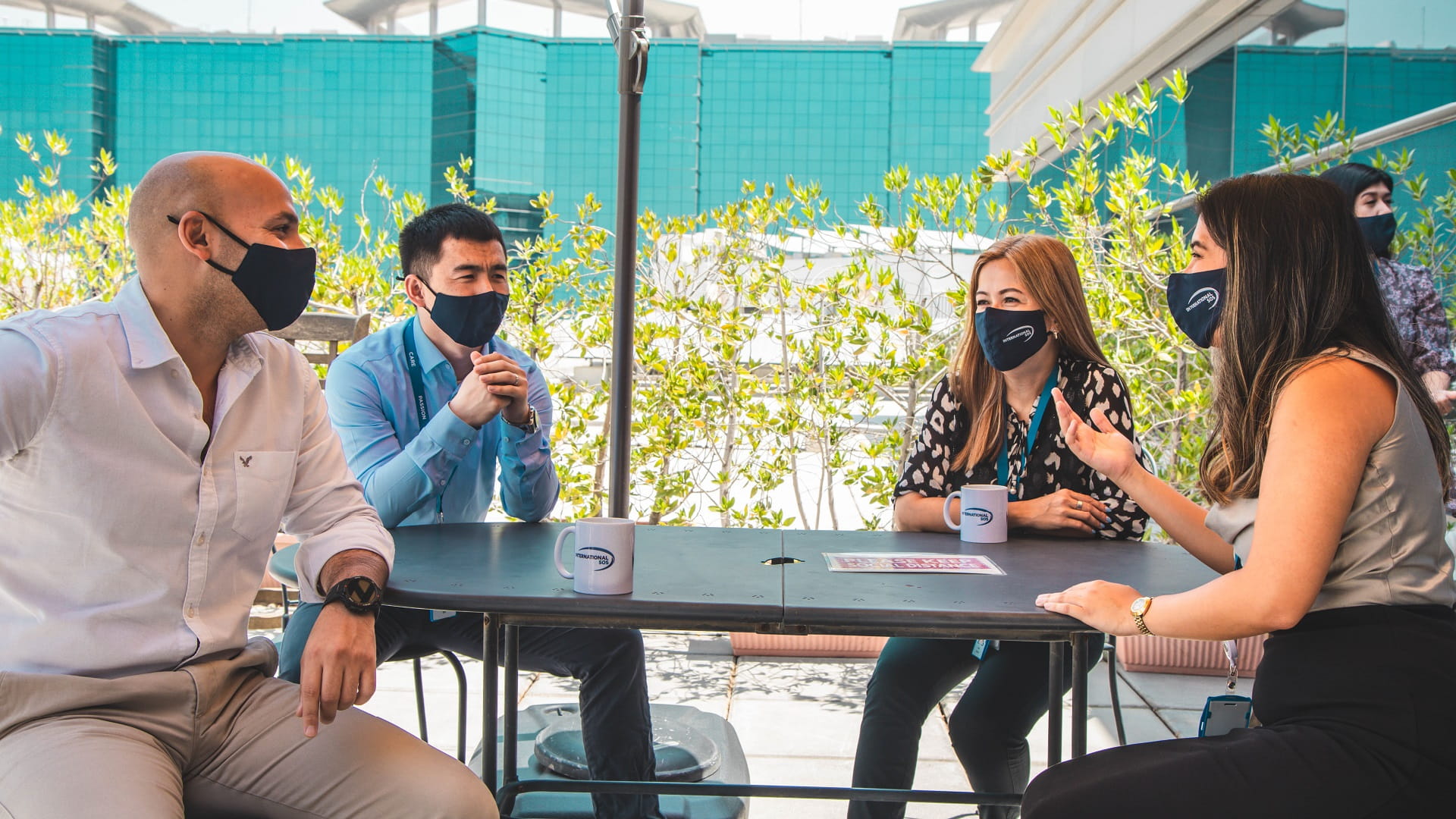 COVID-19 Stories from the Frontline

The ward looks like something out of a scene from a horror movie. Patients are running in their dressing gowns through the corridors tearing out their IVs screaming. Nurses are rushing to turn off beeping bed monitors as they helped patients. I spot someone bundled under a desk crying. Total and utter chaos. This happened on April 27 in 2009. The disease is what we now know as H1N1.

It was a spring weekend in April like any other in Mexico City. My neighbour, who is also a doctor, hosted our traditional Sunday get-together where we would eat and decompress from the hard week behind us. I guess it was a way for our profession to release the work-related tension by discussing stories we had encountered during our shifts that week. It was also a way to informally ask for advice on difficult medical cases we were facing. I remember that one particular case shared by a friend of mine caught my attention that evening. A twenty something year old healthy individual with no past medical history had passed away in the emergency ward inexplicably. We discussed the case for a bit, however it didn’t raise any red flags at the time.

The following week we met again on Sunday. This time something odd had happened. While we had met with colleagues and other medical friends for mid-week coffees or dinner, we all had seen in our respective hospitals patients in their early twenties passing away abruptly and inexplicably from respiratory related illness. Something just wasn’t right.

Another week went by. More coffee meet ups and more dinner time medical chit-chat. It had happened again but only this time things had gotten out of hand. The number of inexplicable deaths had reached a tipping point and now everyone who knew anyone working in a Mexico City hospital had heard the rumours by now. A new mystery disease was wiping out young healthy 20-year-olds and no one knew what is was.

By the fourth week, the rumours had jumped from the hospital rumour mill to the general public. People started to panic. No other country was reporting these cases. Was it a virus, was it some bacteria? Where did it come from? How many people have been infected and how many have died? Enough panic had spread by then that the Mexican authorities decided to hold a press conference to sort the fact from the fiction.

I was working on the sixth floor of a large hospital at the time. I was on the surgical ward. As I did every morning, I grabbed my notes and walked into my first patient’s room (we will call her Maria) to see how she was recovering from the procedure we had done the night before. Maria was of the extremely nervous and anxious kind, so I braced myself for a barrage of questions. Maria asked, "Doctor, do you mind if I turn on the TV, the Minister of Health is about to give a special announcement on that crazy mystery disease that is going around?” , to which I responded, "Not at all, let’s watch it together".

I remember it like it was yesterday. Minister of Health, José Córdova, takes the stage. He says, "I know there has been a lot of speculation regarding a strange disease going around. I am here to clear the air." Maria and I claw our nails into our hospital bed chairs. Córdova continues, "I can confirm that we now know it is a virus. We have recorded 149 deaths and 2,000 confirmed cases. The Centers for Disease Control and Prevention (CDC) has flown in an emergency task to assist us. We have never had this kind of epidemic in the world." And as he finished that last sentence, on live international television a 6.0 magnitude earthquake hits Mexico City and he falls off the stage. Meanwhile in our setting, the entire building starts to ramble and tilt so strongly that Maria’s bed slides violently toward the door. Maria starts to scream. I wanted to scream but I knew I had to keep it together for the sake of all patients. I give Maria a few quick words of reassurance and bolt out the room to see how the rest of the ward has been impacted by the earthquake and the news.

The ward looks like something out of a scene from a horror movie. Patients are running in their dressing gowns through the corridors tearing out their IVs screaming. Nurses are rushing to turn off beeping bed monitors as they helped patients. I spot someone bundled under a desk crying. Total and utter chaos.

This happened on April 27 in 2009. The disease is what we now know as H1N1. A population of 22 million people went into an entire city lockdown. Why was H1N1 never as global as COVID-19? Firstly, the World Health Organization moved extremely fast on this one. In fact, it has been criticised for moving too fast and too aggressively on H1N1. Secondly, H1N1 was never as genetically stable as COVID-19 is today, making its ability to infect and cause disease and death different.

The thing to remember is that there was a day when things went back to normal in Mexico City. Schools reopened, people where allowed to kiss and hug again, and the economy rose. The same will happen with COVID-19. How fast will things go back to normal is something we are still trying to work out. However, we will get there.