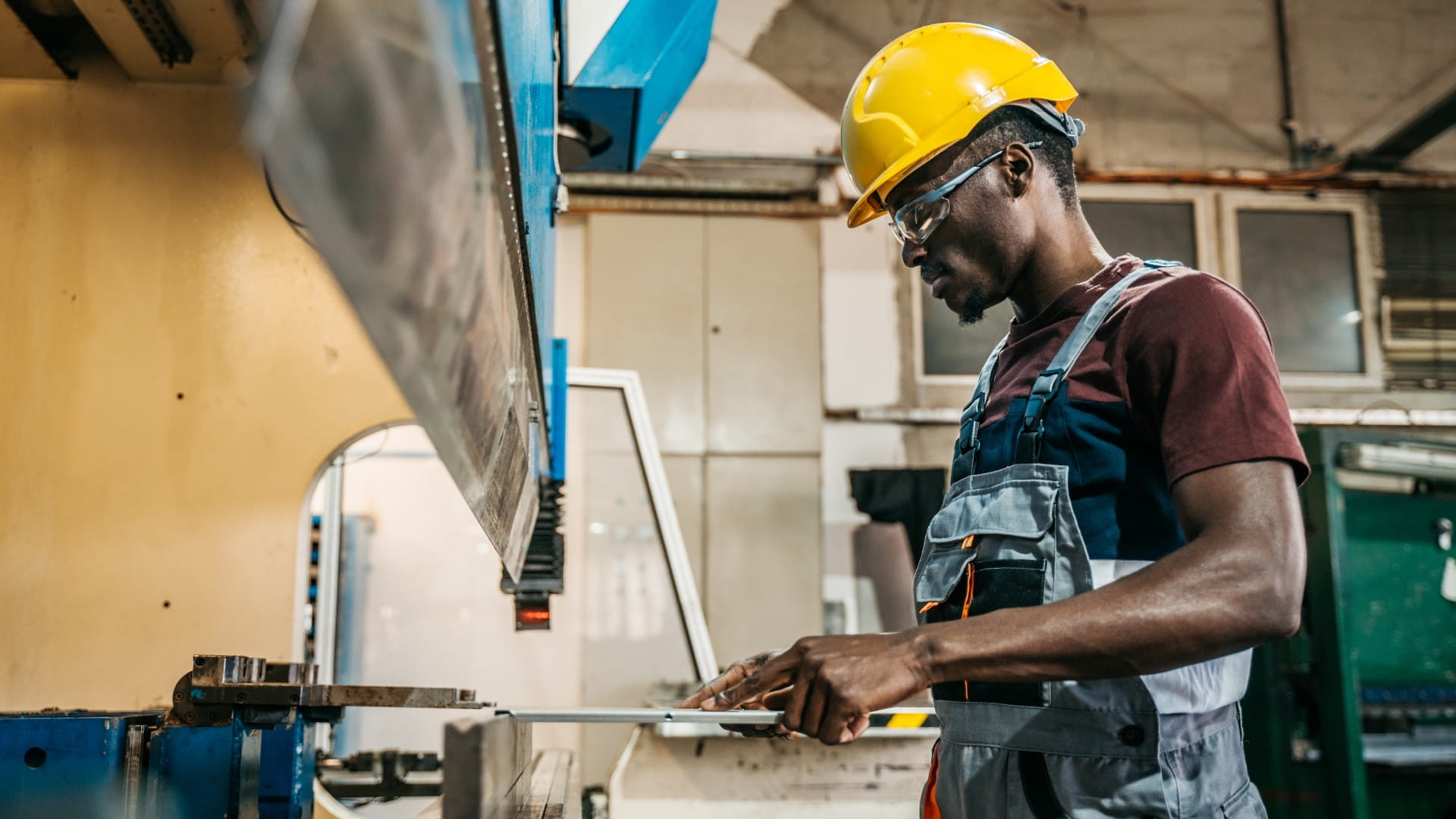 Supporting a Large Production Site during an Outbreak of Ebola

In December 2013, an Ebola outbreak started in Guinea. By early 2014, it had already spread to Liberia, Sierra Leone and even Nigeria. Our client, a large steel production company with activities in Liberia, immediately realised that this outbreak had the potential to severely impact their workforce and thus their business continuity.

In December 2013, an Ebola outbreak started in Guinea. By early 2014, it had already spread to Liberia, Sierra Leone and even Nigeria.

Our client, a large steel production company with activities in Liberia, immediately realised that this outbreak had the potential to severely impact their workforce and thus their business continuity. As their health partner, International SOS devised a plan and put in place appropriate measures to protect everyone on the project site.

The World Health Organisation (WHO) officially declared an outbreak of Ebola virus disease in Guinea on 23 March 2014. By July of the same year, the virus had already spread across borders to the capitals of Liberia and Sierra Leone. On 8 August 2014, the WHO declared a Public Health Emergency of International Concern.

On one hand, there was suddenly hesitancy from our client’s employees who had to travel to the project site in Liberia. On the other, locals working on and living around the project site, were also at risk of being infected and infecting other employees on site.

Since this outbreak was the largest active Ebola outbreak, there were a lot of fears and confusion among our client’s workforce. The stance from the client’s employees meant that the project could be closed if they refused to work.

To dispel fears around the disease and to properly educate our client’s workforce, we leveraged our network and flew out an expert in infectious diseases who had been involved in the response to a previous Ebola outbreak.

The expert spent a few weeks on site, educating our client’s team, medical personnel and community members about the virus and modes of transmission. This on-site intervention   helped the client to mitigate workforce risk exposure and facilitated business continuity.

International SOS also set up strict zoning procedures around the project site, which helped to identify those at risk of being infected. The site medical team was trained on Ebola prevention, identification of suspected cases and patient care pathways in line with the local public health regulations. A robust screening process was put in place through the creation of two isolation units on site. Suspected cases of Ebola were moved to Ebola treatment units as set by the local authorities.

With these procedures in place, and especially through the education and training that were provided to their workforce, our client was able to maintain their operations in Liberia during the Ebola outbreak. To support the local health authorities, International SOS and the client also provided thermal scanning devices to the country’s international airport and port. Our awareness materials were also used for health education by the national media, including TV.

There are presently major projects underway in Uganda, and the current Ebola outbreak in the country is a significant concern for organisations with employees based or travelling there.

This current outbreak is caused by the Sudan Ebola virus strain, while most of the outbreaks in Western Africa in previous years were related to the Zaire strain of Ebola virus. Since there are no licensed vaccines currently available against the Sudan strain of the Ebola virus, it is important to have updated medical information regarding the current outbreak.

GET THE LATEST INSIGHTS HERE