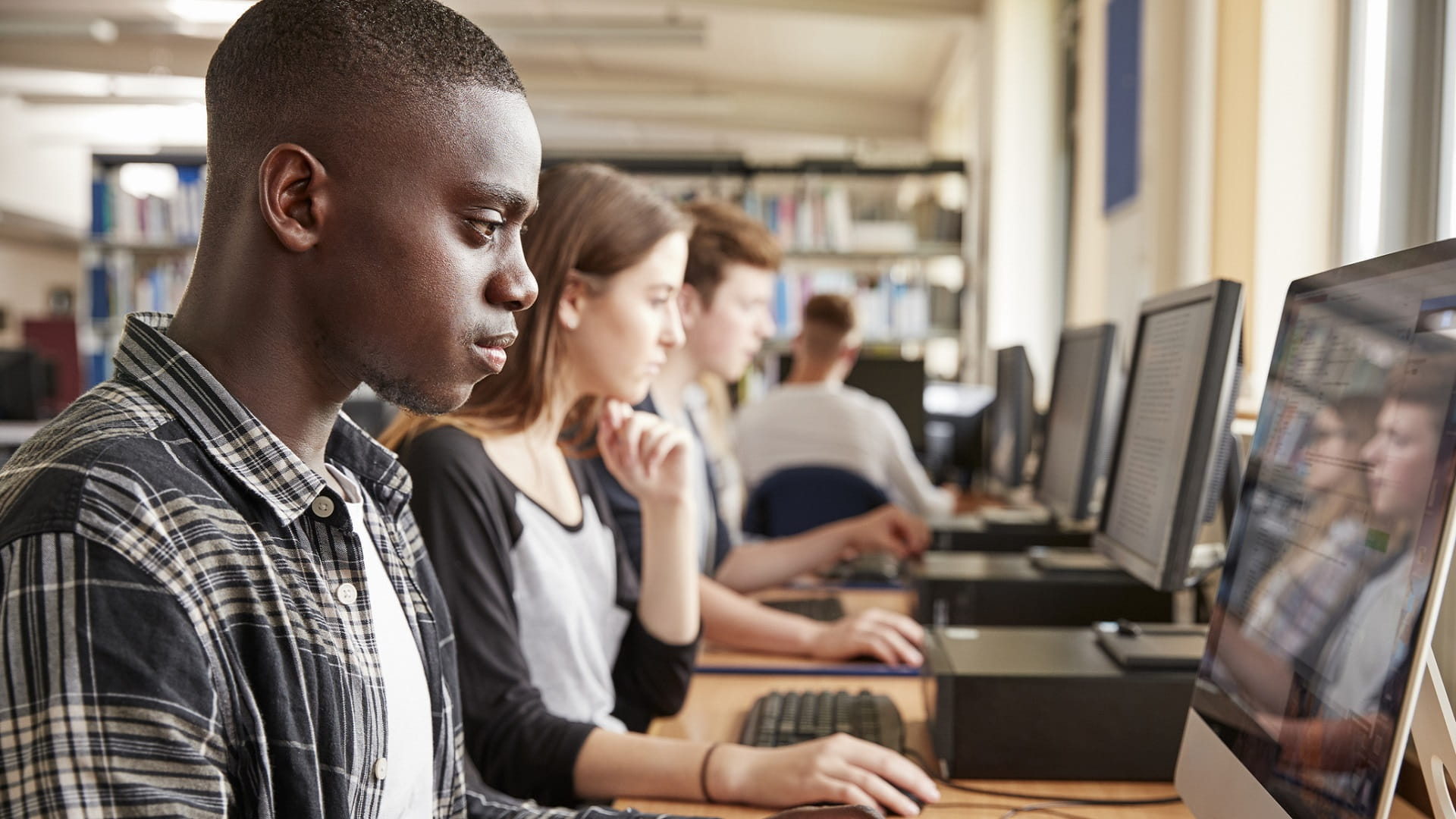 Haiti's President Jovenel Moïse was assassinated on July 7, 2021 in his private residence outside the capital of Port-au-Prince. This left an initial power vacuum and an unstable security situation.

A small group of students were in a rural area about 100 miles from the capital. The school’s authorised person contacted us to discuss evacuation options. With road travel risky because of roadblocks and possible looting, the viable solution was an evacuation by air. The group had enough supplies to stand fast in their secure location until transport home could be secured.

Evacuation plans were immediately put into motion. Although the border to neighbouring Dominican Republic was closed, some air traffic was permitted with special authorisation. Through government and local contacts, a helicopter was chartered from the Dominican Republic to a nearby local airfield. Secure transport for the students was arranged by road to the airfield.

The helicopter took the group to the Port-au-Prince international airport, then an aircraft charter flight back to the United States. COVID-19 testing was also organised to facilitate entry back into the U.S.

With the help of International SOS, the students arrived home safely. The evacuation mission was a testament to our boots-on-the-ground presence and connections in Haiti. It also illustrates cooperation between medical and security teams in the Philadelphia office.