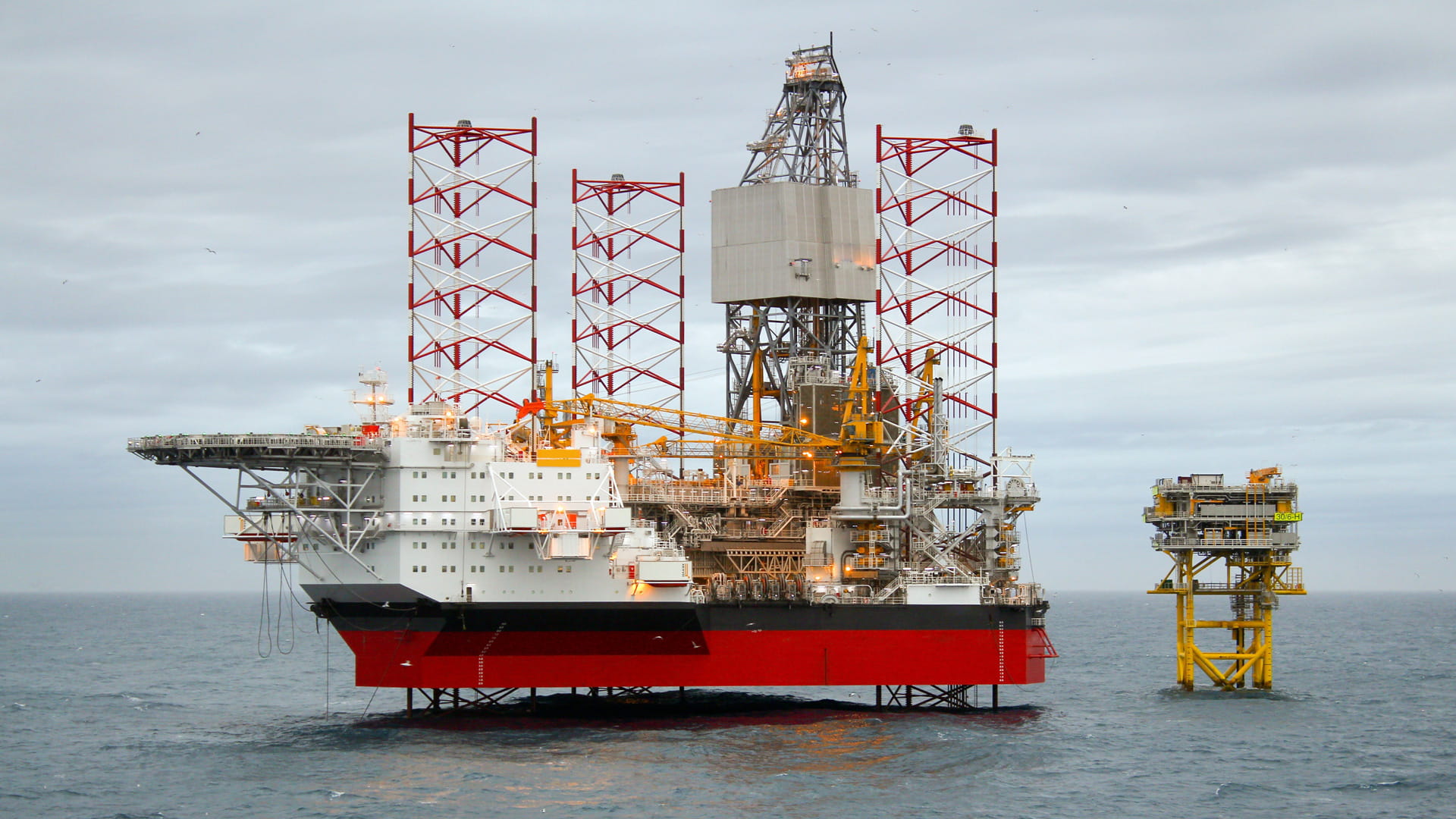 Containing a Measles Outbreak on an Oil Rig

Measles is highly contagious. Though not usually fatal, serious complications can occur amongst those with compromised immune systems, children and the elderly. As such, any measles outbreak is considered very serious. During an outbreak on oil rig, International SOS rapidly leveraged its medical resources – quarantining patients and launching sanitation, health promotion and vaccination programmes to contain the spread of infections.

Measles is highly contagious. Though not usually fatal, serious complications can occur amongst those with compromised immune systems, children and the elderly. As such, any measles outbreak is considered very serious. During an outbreak on oil rig, International SOS rapidly leveraged its medical resources. This included quarantining patients and launching sanitation, health promotion and vaccination programmes to contain the spread of infections.

At an offshore oil rig in the Bohai bay, a measles outbreak already infected 3 people. In this isolated environment, there was a threat of the virus spreading further amongst the 130 workers on-board. And a potential public health risk when workers left the vessel.

The International SOS doctor on the rig immediately contacted his medical colleagues in Beijing for advice on how to mitigate the outbreak. In the meantime, the local public health authorities threatened to shut the rig down for three weeks until the measles was controlled. Any type of operational hiatus represented a potential loss of $1 million USD in revenue per day.

International SOS immediately sent a medical crisis team to the rig comprising a physician specialising in infectious disease and two nurses. They put the rig on high alert. All employees were prevented from leaving the rig, and new employees joining the rig, until the outbreak was mitigated. They quarantined the infected patients in the best way possible despite the tight space on-board.

To prevent infection, the team instigated a robust health promotion programme. Employees were educated about proper hand washing and personal hygiene. They also learned how to contain the respiratory droplets from coughs or sneezes, and how to fit masks. A stringent cleaning regime was implemented to disinfect all surfaces from contamination by the virus.

Along with the International SOS office in China, the medical team assessed the crew to ascertain who was vulnerable to the measles virus. They checked the vaccination history of the employees, and then carried out blood tests to see which employees had measles antibodies present. Anyone on-board without vaccination records or measles antibodies was given the measles vaccine.

As a result, the company soon adopted a rigorous vaccination and measles health promotion programme for other vessels in the region.

The public health authorities were satisfied that the client had taken best efforts to control the outbreak. They let the rig continue its operations while closely monitoring the situation to make sure that the number of infections did not increase.

Two weeks later, the rig was taken off high alert. There were only two new cases of measles after the International SOS interventions and all the infected patients fully recovered.

The company was able to show the authorities that it had credible occupational health policies. They could also demonstrate that their procedures would work in the event of genuine threat to employee health. Their reputation remained intact during a difficult period. They were able to balance Duty of Care obligations with their operational needs.