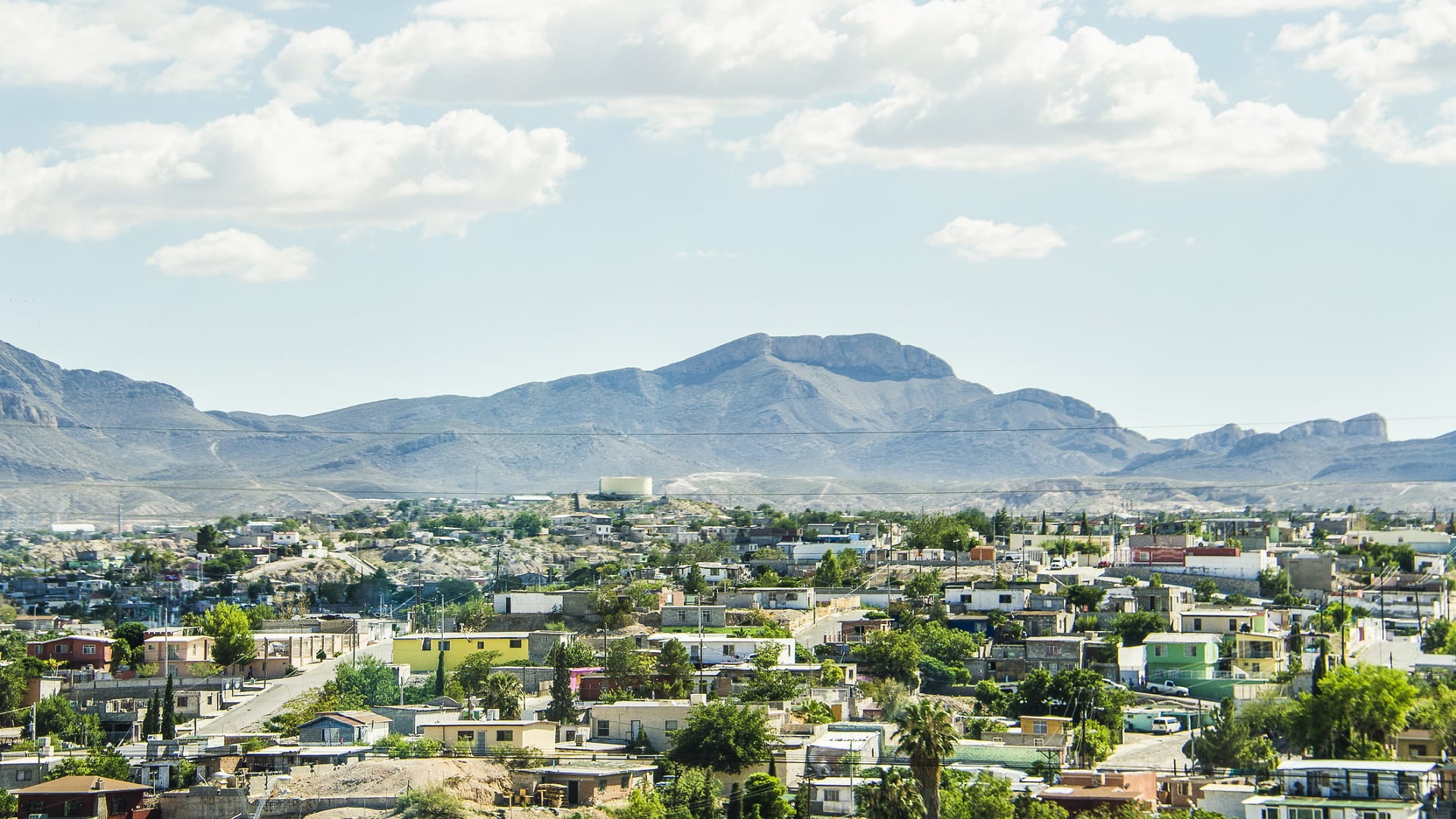 International SOS assisted Liam, an employee of a multinational technology firm based in the United States, who was mistaken for a rival cartel affiliate while on a camping trip with his spouse throughout Mexico.

International SOS assisted Liam, an employee of a multinational technology firm based in the United States. He was mistaken for a rival cartel affiliate while on a camping trip with his spouse throughout Mexico.

A day after arriving on Mexico’s Pacific coast, their GPS led them away from a secure toll road. It guided them to a local road in cartel territory. Liam was mistaken for a rival cartel affiliate and was being aggressively followed. A high-speed vehicle chase ensued, and the cartel opened fire on the Liam's vehicle. He was forced to stop because of a blown tire. The cartel then approached the vehicle and assaulted him with a pistol causing facial lacerations and a concussion. The assailants then realised that he was a foreign tourist. They apologised and left the scene of the incident, leaving the client stranded and injured with his wife.

In a combined effort, medical, operations, and security delivered aid and assistance. Medical provided timely telephonic advice. Operations coordinated the client services. Security provided ground transportation to the nearest hospital and subsequently to a local hotel. As a precaution, we provided overnight hotel security, and an escort to the airport the next day. This way, we ensured Liam's safe return to the United States without further incident.

Liam received appropriate medical attention and was kept informed of the chain of events. Both him and his spouse were secured and expeditiously evacuated by a commercial airliner.